The  Stuttgart Schools Parents’ Council welcomes the decision of the state government to keep all schools closed until at least the end of January. In addition, the GEB calls for a step-by-step plan for further development and FFP2 masks for primary school teachers.

The  Stuttgart Schools Parents’ Council welcomes the decision of the state government to keep all schools closed until at least the end of January.

The  managing director of the Stuttgart elementary schools, Uwe Heilek, also says: “That is the right decision.” On Thursday morning, Prime Minister Winfried Kretschmann (Greens) and Education Minister Susanne Eisenmann (CDU) announced that daycare centers and elementary schools would also be up to will be closed at least January 31st and only distance learning and emergency care will be offered.

“I am relieved about the current decision,” said the Stuttgart GEB chairman Manja Reinholdt. Even if this is an enormous burden and challenge, especially for primary school students. But the parents’ representative also formulates clear expectations of the state government: “I hope that the time will finally be used to make clear statements about the number of infections that the Ministry of Culture considers acceptable and what a step-by-step plan should look like in figures based on the pandemic development”, says Reinholdt – “Parents, children and all schools need this perspective equally”. But the Ministry of Education and Cultural Affairs must also take the protection of teachers seriously and make FFP2 masks available to elementary school teachers, demands the GEB chairwoman.

The  pedagogical staff have now received these from their providers.

The  GEB board agreed that opening schools would have to be based on the recommendations of the RKI, which stated an incidence of less than 50 if possible. According to Kretschmann, this number was 124 on January 5th and 133 on January 13th. “If we want to get the pandemic under control, we cannot open primary schools,” says Manja Reinholdt, referring to the development of the infection rate. “

The  health authorities are already not complying.”

Education Minister Eisenmann, on the other hand, made no secret of the fact that she would have wished for age-appropriate differentiation in the decision to open primary schools. She would have wanted to start classroom teaching again at least in grades one and two and, in a second step, in grades three and four.

Heilek, who also heads the Gablenberg elementary and technical secondary school, is split:

The  further closure was expected given the number of infections. But at the same time it is also clear: “

The  little ones have face-to-face lessons most of all:

The y have the hardest time with distance learning – and they just need to be with schoolmates and teachers.” from the fact that more children come to emergency care. ”That does not only mean that colleagues take care of them. Rather, these children would then have to be provided with the same learning material as the children who stayed at home in distance learning.

“It’s a big challenge to get that done,” says the educator.

The  primary school students also work with video conferencing wherever possible. He was positively surprised by the initiative of several council groups, which requested that the city of Stuttgart provide the primary school teachers with FFP2 masks and that the Ministry of Culture, as an employer, should support the assumption of costs. Heilek: “I hope that something will happen.” 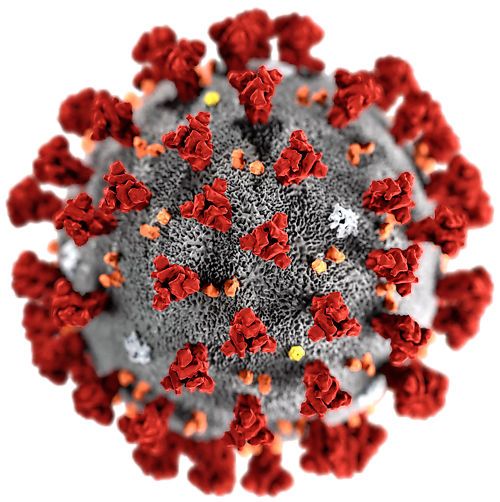 Current reports, background information worth knowing and useful tips – in our dossier we bundle all articles on Corona.

These were the details of the news Schools and daycare centers remain closed: Stuttgart parents’ representatives are relieved… for this day. We hope that we have succeeded by giving you the full details and information. To follow all our news, you can subscribe to the alerts system or to one of our different systems to provide you with all that is new.